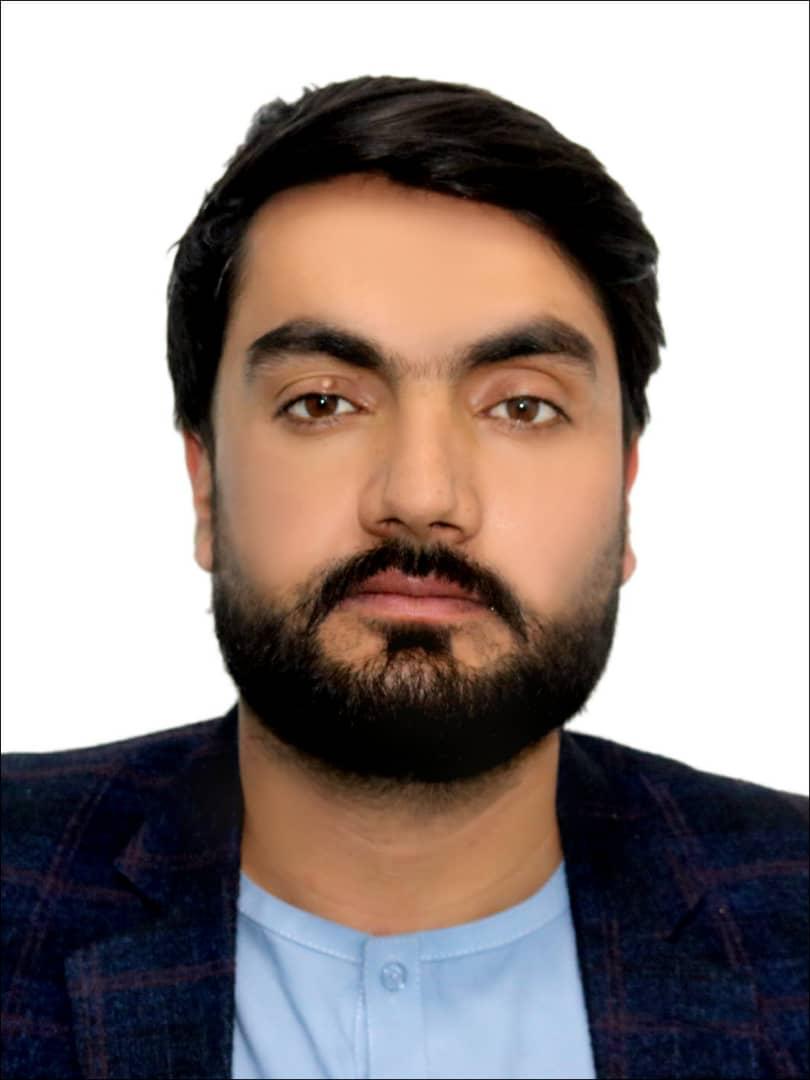 Ministry of Communication and IT

Biography of Spokesman Mr. Enayatullah Alokozai, son of Mr. Bakht Munir, was born in a religious and civilized family in Kunar province in 1995.

He has completed his primary and secondary education at Hazrate Ibrahim Khalilullah High School in Kabul province.

Mr. Alokozai entered Sheikh Zahed University of Khost province in 2013 through the entrance exam and graduated from the same university in the journalism section in 2016.

Mr. Enayatullah Alokozai has also worked as a reporter and presenter for Shamshad International Radio and Television and has participated in several training workshops.

Since the rule of the Islamic Emirate of Afghanistan, he was appointed as the spokesperson of the Ministry of Communications and Information Technology and continues performing his duties.